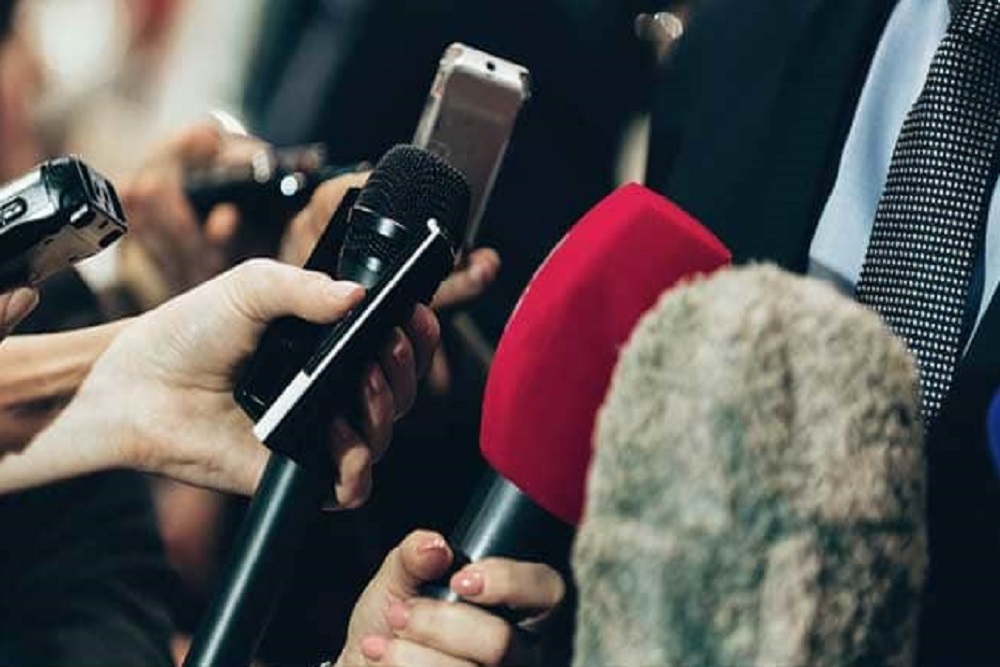 “With Florida having one of the worst legal climates in the country, there is a lot of work to be done to create a more fair and balanced judicial system in our state. One solution is creating a more transparent process with filing asbestos trust claims and closing the loophole that is being exploited by plaintiffs’ attorneys to increase compensation for asbestos-related injuries.

“APCIA applauds the members of the Senate Commerce and Tourism Committee for advancing SB 1582, by Senator Simmons, out of its committee today. SB 1582 adds commonsense parameters around the claims filing process, governing the actions of plaintiffs who have filed an asbestos lawsuit and have filed or are preparing to file a separate claim against an asbestos trust.

“As this bill advances, we look forward to working with leadership in the Senate and House on ways we can address frivolous claims and lawsuits that are driving up costs for all Florida consumers.”

SB 1582 now is in a posture to be taken up by the Senate Rules Committee, it’s final committee of reference in the Senate. A similar bill in the House, HB 741, by Representative Tom Leek (R-Ormond Beach), has been placed on the House calendar on second reading. 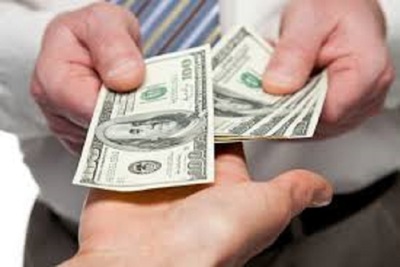 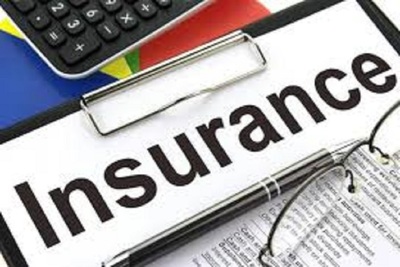 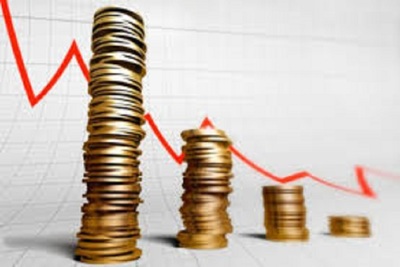 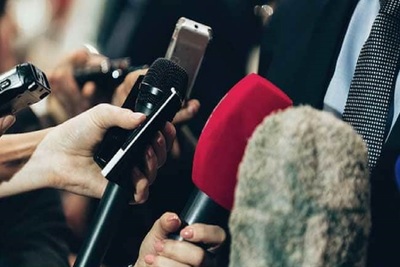 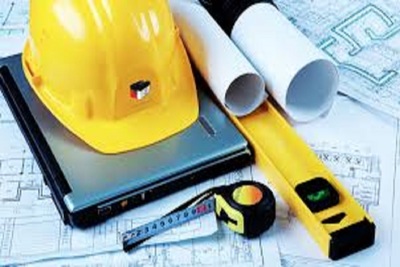 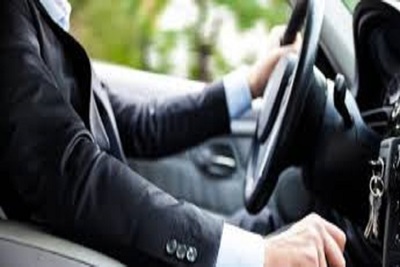