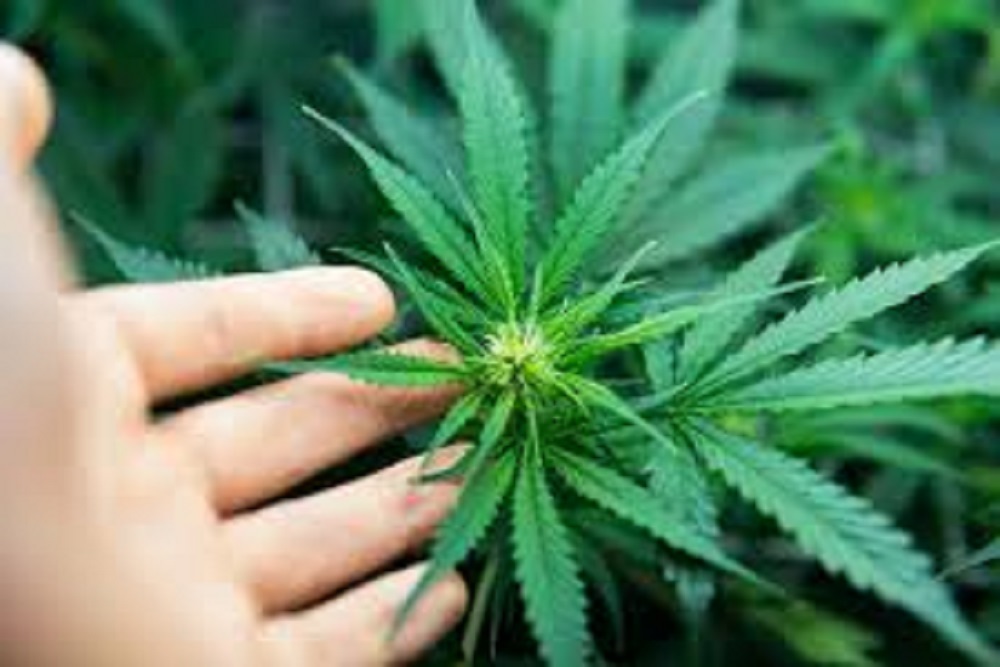 Wes McClelland, vice president of federal government relations at the American Property Casualty Insurance Association (APCIA) issued the following statement applauding the House of Representatives for passing H.R. 1595, the SAFE Banking Act, as amended. The legislation would prevent federal prosecution of and civil liability for agents, brokers, and insurers, their officers, directors, or employees when engaging in the business of insurance in states that have legalized cannabis in some form.

“APCIA commends the House for voting to defend insurers that wish to provide financial services to cannabis-related legal businesses and consumers adhering to the state law. This legislation addresses the legal uncertainty created by the dueling state and federal treatment of cannabis. While marijuana is illegal under the federal law, thirty-three states and the District of Columbia have legalized some form of marijuana. We applaud Representatives Perlmutter, Stivers, and Velazquez for their leadership. We encourage the Senate to take up and pass H.R. 1595, The SAFE Banking Act, as amended, as soon as possible,” said McClelland.

“As a nation we need an impairment standard for driving under the influence of marijuana. It will take a concerted effort by Congress and the Administration to allow marijuana impairment research to take place to address the dangers of marijuana and keep our workplaces and roads safe.”

A recent SurveyMonkey poll commissioned by APCIA found that more than 75 percent of Americans say there should be a roadside sobriety test for law enforcement to use on drivers suspected of marijuana use. Furthermore, more than 8 in 10 want policymakers to establish an intoxication standard for driving under the influence of marijuana. Additionally, an overwhelming majority of Americans (77 percent) want federal and state policymakers to work together to address the dangers of marijuana impairment to keep roads safe. Similarly, 72 percent support additional federal funds specifically dedicated to researching the development of an intoxication standard.

This survey was conducted online on September 6, 2019, nationally, among 835 respondents. The margin of error at the 95 percent confidence level is ±3.46 percent on the overall sample.

Click here to view the findings from the survey.

The American Property Casualty Insurance Association (APCIA) is the primary national trade association for home, auto, and business insurers. APCIA promotes and protects the viability of private competition for the benefit of consumers and insurers, with a legacy dating back 150 years. APCIA members represent all sizes, structures, and regions—protecting families, communities, and businesses in the U.S. and across the globe. 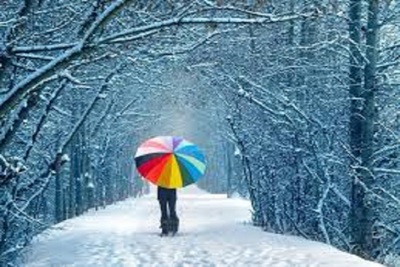 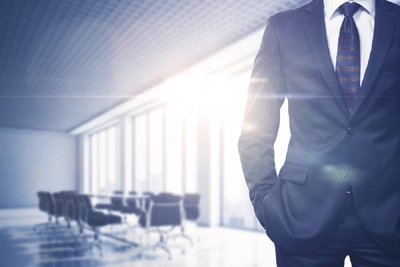 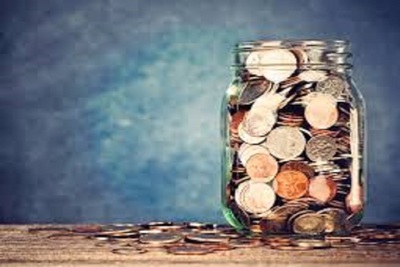 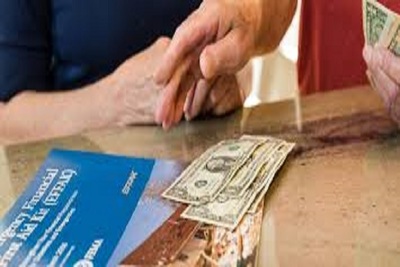 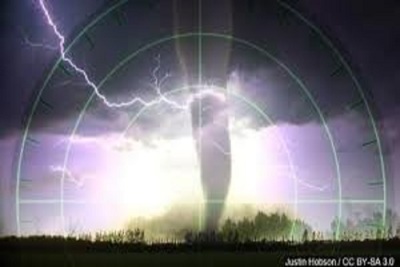 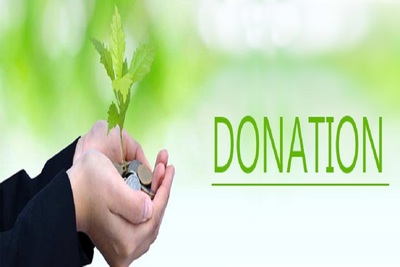